Al-Ghazali on the Conditions of Ijtihad 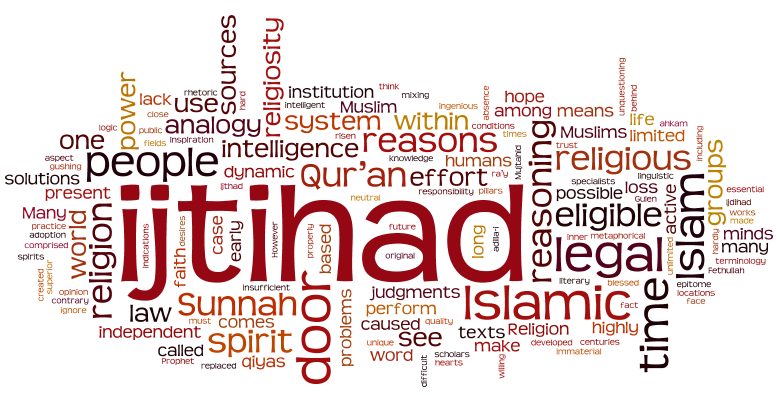 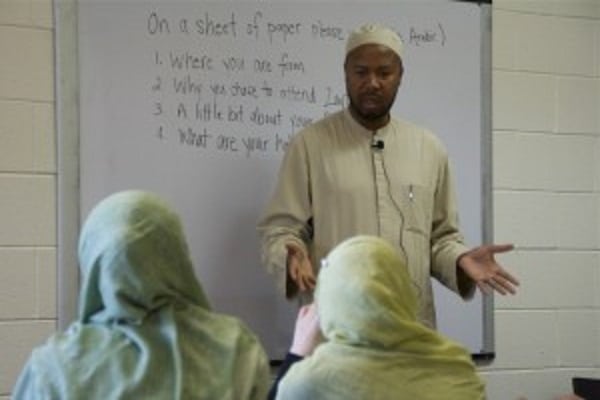 As for the first integral―the exercise of interpretative autonomy, it is an expression of the exertion of effort and the exhaustion of one’s utmost capacity to carry out a particular action. It is a word (ijtihād) that is only used with respect to things that demand a significant burden and effort. Consequently, it is said , ijtahada fi haml hajar al-raḥa (he exerted effort to carry the stone of the hand mill). However, it is never said, ijtahada fi haml khardala (he exerted effort to carry a mustard seed). On the other hand, the word is now used in the ranks of the scholars with the specific meaning of the mujtahid’s exertion of effort in seeking knowledge of the judgments of the Sharī‛a. Complete ijtihād is when one exerts his utmost in the search in such a manner that he senses in himself that there is nothing left to search for….