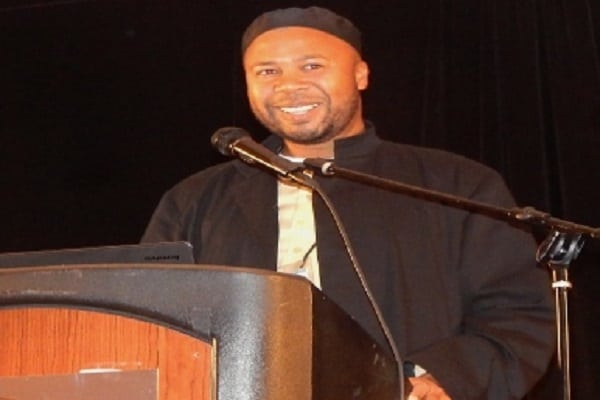 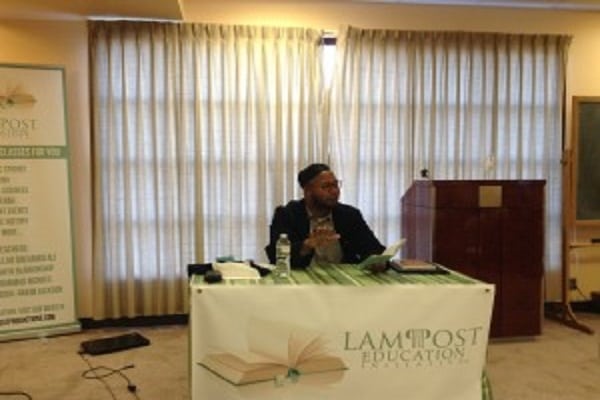 How do we understand the prohibition against images? Shaykh Abdullah bin Hamid Ali responds to a question on this issue.

My intention is to open a mail order website selling items. In keeping with my understanding of the Deen, there can be not pictures of animals or humans on this website. My question is what exactly are the restrictions with regards to images?

As for the question of images, the only thing that there is complete agreement about its prohibition among the scholars of the different schools is making statues i.e. 3 dimensional objects of creatures with souls in their full form. If those sculptures are not in their full form, there is disagreement. Engravings and paintings of such things are a point of disagreement, with some scholars allowing them while others not. Any of all three of these sorts of artwork of living things with their faces or eyes defaced or heads detached from their bodies are not deemed to be images, since the head and face are taken to be the sign of true life. Likewise, things without souls like plants and trees are not considered to be prohibited forms of imagery.

As for photographs, most scholars do not place them in the same category as those things prohibited during the Prophet’s time (pbuh), because the intention of the person who takes a photograph (unlike the adult sculptor or artist) is to merely capture Allah’s creation on film as opposed to attempting to recreate what Allah has created as in the case of the adult artist. For this reason, the Prophet (pbuh) did not object to ‘Aisha’s (rah) attempt to carve a horse with wings when she was a little girl, since children have no vain intention similar to that of adults. This explains the hadith which says that the image makers will be asked to give life to their creation on the Day of Judgment as a way to humiliate them for attempting to act like Allah or improve on what He created.

Finally, even if we consider photographs and video footage to be lawful in the context of movie making and have little interest in accurately portraying those persons, there is the potential danger of portraying historical figures inaccurately as in the case of movies like The Message, Lion of the Desert, and the newest sitcom, Omar. The portrayal of Arab life and the complexion of most Arabs is inaccurate, since all lexicographers and anthropologists agree that Arabs were predominantly brown and black. We’ve seen the problems this produced from the imagery of the white Jesus. We’ve seen the psychologically debilitating effect it can have on people when every hero and good person is represented as a white person or similar light skinned individual.
I hope this helps.