“I’ve been a Muslim for 16 years but in the past few years, I’ve been bothered by some serious reoccurring issues that have repeatedly forced me to question my Islamic faith, and recently I have decided to finally leave Islam.” 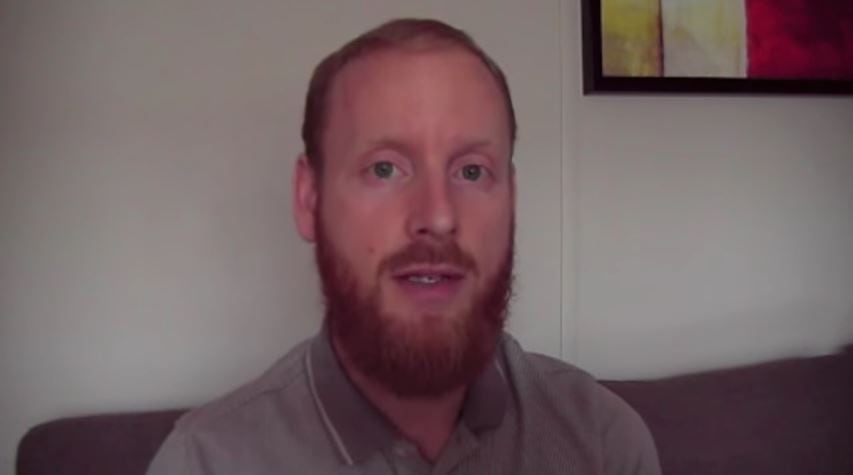 In a recent YouTube video, a man by the name of ‘Isma’eel Abu Adam’ proclaims that he is no longer a Muslim. His stated rationale for leaving Islam is his belief that the Qur’an and the Prophet (saws) permitted the “rape” of “married” women captured during times of war. He bases his conclusion on the Qur’an 4:24 which states, “And all married women (are forbidden to you) except those your right hands possess.” Isma’eel further states,

“As shocking as it may seem both the Qur’an and Muhammad teach that it is halal, permissible, to capture and rape female war captives”

The video has gone viral and has gotten more than 100,000 views in a very short amount of time. This raises the question of how Muslims are to defend our faith when we approach complicated issues like the status of female war captives in Islam? How do we respond to accusations which call into question the morality of our Prophet (saws)? Shaykh Abdullah bin Hamid Ali of the Lamppost Education Initiative provides a brief, yet powerful response to Isma’eel’s video:

Please support the Lamppost Education Initiative during this month of Ramadan! Your support is critical to the effort in providing Islamic education from our scholars to English-speaking Muslims all over the world. How can you help? Please click HERE for details

Abdullah bin Hamid Ali is the founder of the Lamppost Education Initiative. He also serves as a full-time faculty member specializing in Islamic Law, Theology, and Hadith Science at Zaytuna College in Berkeley, CA. He is a lifelong student of the Islamic tradition. Born to Muslim parents, he began a serious study of Islam in his early teens. He attended Temple University for two years (1995-1997) prior to pursuing studies that culminated in a four-year collegiate license (ijaza ‘ulya) from the prestigious Al-Qarawiyin University of Fes, Morocco (1997-2001). He holds a BA from the Al-Karaouine/Al-Qarawiyin University’s Faculty of Islamic Law (Shariah) and an MA in Ethics & Social Theory from The Graduate Theological Union (2009-2012) of Berkeley, CA. He is also pursuing his PhD in Cultural & Historical Studies at GTU, as one of the institution’s Presidential Scholars.