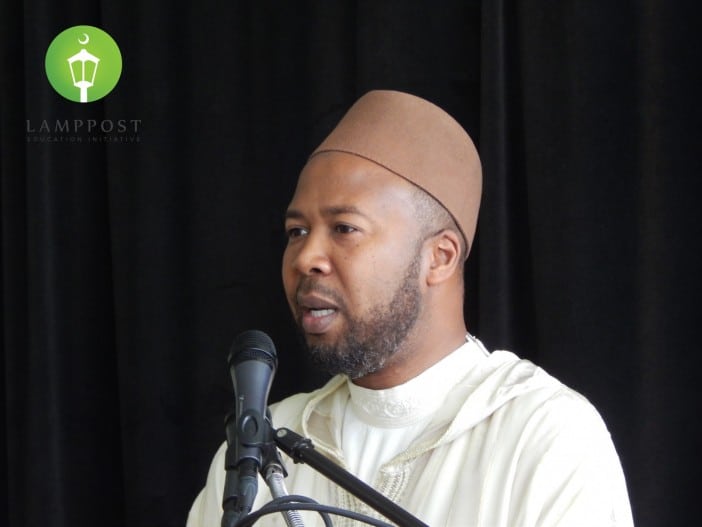 Muslims all over the world are shocked by the recent controversies surrounding two prominent Muslim scholars-Nouman Ali Khan and Tariq Ramadan. Beyond the specific allegations related to these situations, we have some very important questions: How do Muslims according to the Qur’an and Sunnah approach accusations of criminal wrongdoing, sexual impropriety, and other similar issues? Does living in a secular society force us to abandon Qur’anic standards? In this video, Dr. Abdullah Ali explains the Islamic approach to allegations and accusations of wrongdoing with sincere advice and specific guidelines for how we should address situations like this.

Abdullah bin Hamid Ali is the founder of Lamppost Productions and the Lamppost Education Initiative, and he is the head of Zaytuna College’s Islamic law program. He teaches family law, inheritance law, business law, jurisprudential principles, and hadith science at Zaytuna College. He is a lifelong student of the Islamic tradition being born to Muslim parents having begun a serious study of Islam in his early teens. He attended Temple University for 2 years (1995-1997) prior to pursuing studies that culminated in a 4-year collegiate license (ijaza ‘ulya) from the prestigious Al-Qarawiyin University of Fes, Morocco (1997-2001). He has also served as adjunct professor of Arabic at UC Berkeley (2013), and adjunct professor of Intro to Islam at the Graduate Theological Union (2014). He holds a BA (ijaza ‘ulya) in Islamic Law (Shar’ia) from the prestigious Al-Qarawiyin University of Fez, Morocco, an MA in Ethics & Social Theory from the Graduate Theological Union. In 2016, he completed his dissertation work (The “Negro” in Afro-Arabian Muslim Consciousness”) and received his Ph.D in Cultural & Historical Studies of Religion at the Graduate Theological Union (Berkeley).

A native of Philadelphia, PA, Abdullah relocated with his family by invitation from Zaytuna College’s Board of Trustees in 2007 to the Bay Area to instruct pilot seminarians in the Islamic rational sciences (theology, legal theory, hadith science) after spending 5 years as assistant full-time chaplain at the State Correctional Institution of Chester, PA (SCI Chester). Abdullah is a very active member of the Bay Area community who regularly delivers the Friday service address at a number of mosques, and conducts regularly scheduled online classes. He also serves as a member of the board of directors of the Northstar Islamic School. 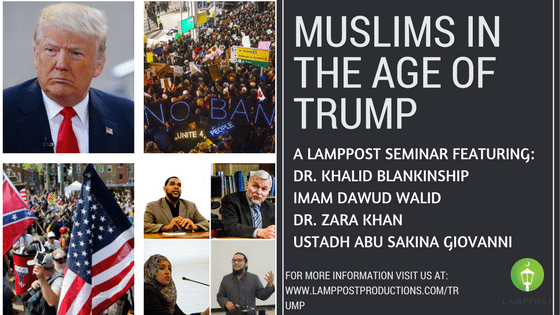