In this Lamppost exclusive session, Rasul Miller provides an in-depth look at the historical development of the Sunni-Muslim African-American community. While much attention has been given to groups like the Nation of Islam, the Moorish Science Temple, and other proto-Islamic groups, little is known about the rise of Sunni Islam among African-American Muslims in America. This is parts 1 and 2 of a series of rich historical reflections on Islamic history in the American context. 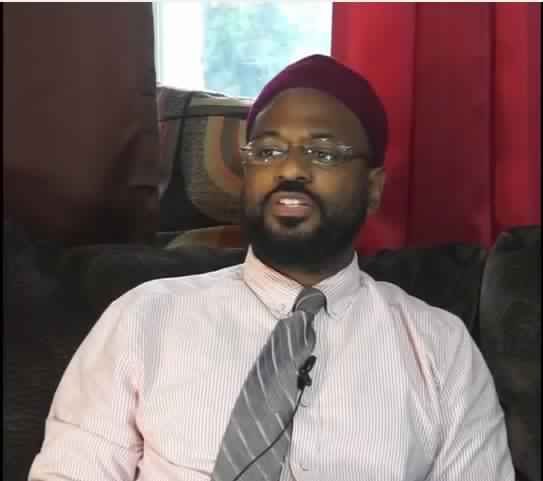