Homepage Media Articles REMEMBER THE DAYS OF THE ICONOCLASTS 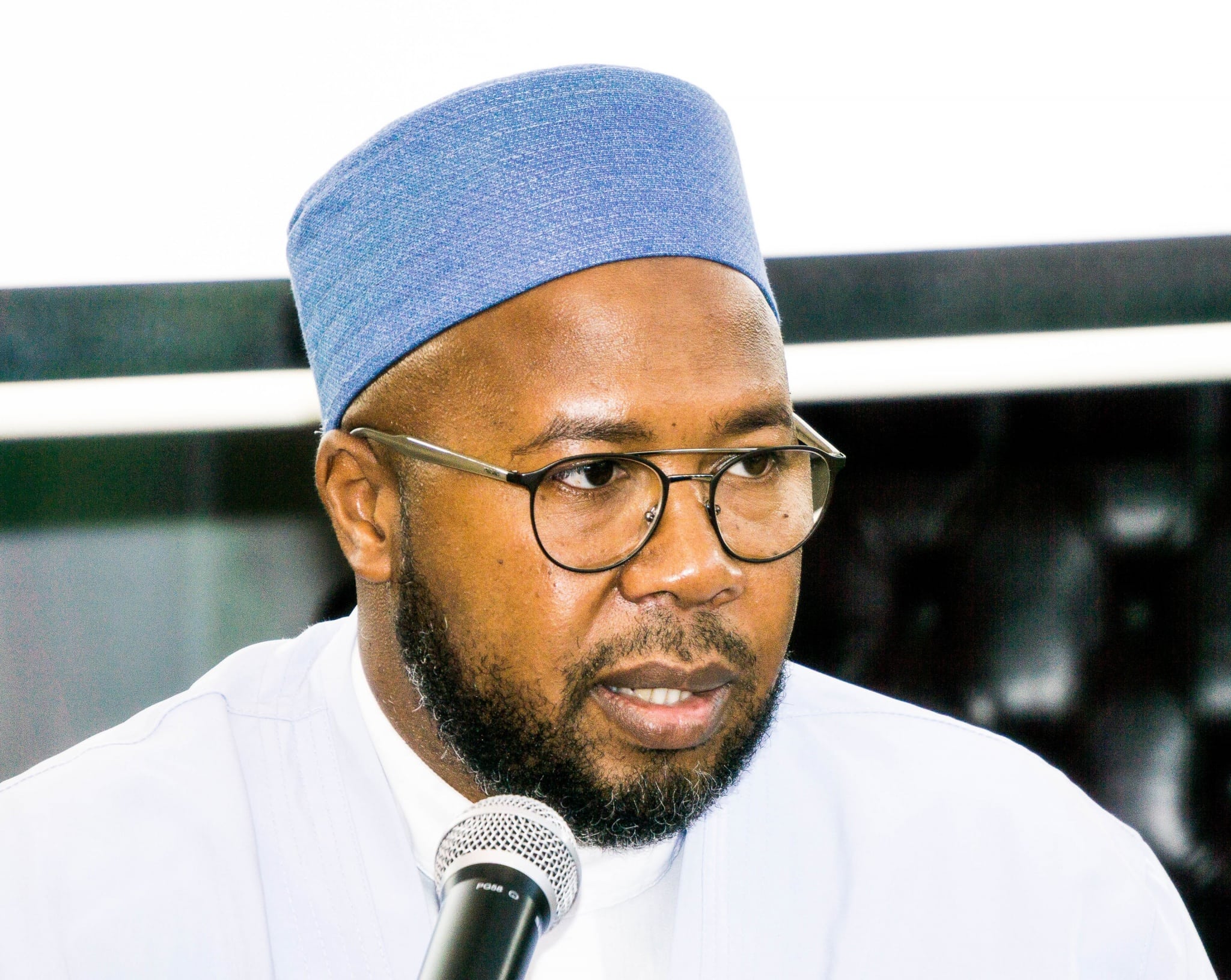 An Iconoclast is someone who smashes idols. And, the days of Hajj remind us of three of the most important of them: Ibrahim, Hajar, and Ishaq (Allah’s blessing and peace upon them all). The earth’s revolutions and rotations bring us back to reflect upon their lives every year as a reminder of the covenant that every believer has made with the Creator and to illustrate what true conviction looks like.

When the Hajj was ordained, the Prophet made a public declaration, “O people! Verily, Allah has burdened you with the Hajj. So, make Hajj.” One of those in attendance asked, “You mean every year?” The Prophet, seemingly frustrated with the question paused and then declared, “If I was to say, yes, it would be compulsory. And, if it became compulsory, you would be incapable of fulfilling it. Leave me where I have left you.” In other words, let my words stated without qualification or condition be a source of mercy for you. “Because the only thing that destroyed those who came before you were their excessive questions and clashing with their prophets.”

Iconoclasm takes two forms: physical and spiritual. The physical form is literally smashing the statues and images like those smashed by Prophets Ibrahim and Muhammad (Allah’s blessing and peace upon them both). But, the most impressive idol worthy of smashing is the idol of the human soul, ego and lust. It’s interesting that we live during the time of the “selfie”, “you-tube”, and “face-book”, all things that magnify the ego, feeding our love for fame and fortune. The Sufis say that the real source of anger is “seeing one’s self” (ru’yah al-nafs). So, it’s not surprising to see so much rage, recriminations, and exchange of insults on social media. “Don’t you know who I am? Let me show you a thing or two!”

The Qur’an says, “And, proclaim unto mankind the Hajj. They will come unto you on foot and upon every lean camel from every deep ravine, that they may witness things of benefit to them and mention the name of Allah on appointed days over the beast of cattle that He has bestowed upon them.” (Q 22:27-28) These “appointed days” are said to be the first 10 days of the current sacred month, Dhu al-Hijjah, the month of Hajj. These are days about which the Prophet Muhammad said, “There are no days wherein good works are more beloved to God than during these ten .” And, the illustrious exegete Mujahid b. Jabr said, “Work during the ten days is multiplied.” Among these 10 days is the most important day of ‘Arafah when Allah shows more mercy than any other day of the year, including the Night of Power according to many scholars.

In other words, these ten days represent the most blessed time of every year. It is said to be even more blessed than the month of Ramadan. For that reason, we need not rob ourselves of the opportunity to do everything known to be to our soul’s benefit like fasting, giving, praying voluntary prayers, the night vigil, reading Qur’an, glorifying God, and doing all other acts of goodwill like defending the honor of others, speaking and thinking well of them, and showing justice to every person regardless of who they are. Physically smashing a statue or even someone else’s ego comes with a certain degree of enjoyment. But, it is precisely smashing our own egos by resisting the urge to attack, to call names, to smear, to gossip, tale carry, and run amuck with our tongues which makes us honorable, respectable, dear to God, and committed to covenant we made with Him. The Prophet said, “There are two things that people are cheated out of: good health and free time.”

This naturally forces me to reflect myself on this advice and to consider the amount of time and the way I spend on social media. How much am I engaging? How much benefit am I bringing to my own soul, not to mention others? Between Youtube, Twitter, Facebook, and Whatsapp, I try not to exceed more than 2.5 hours per day on social media. And, during certain times of the year, I totally deactivate most of my accounts or become completely inactive. When I do use it, I do more posting than engaging because of how easy things can become toxic. I would encourage others to likewise develop goals regarding the reduction of social media use if you haven’t already done so. If you have a day or more of social media activity without any extra worship, reading of the Qur’an, or glorification of Allah, especially during these blessed days, you should consider it a day you have befriended the devil. Let us use our time wisely. Let us smash the idols of vanity, arrogance, lust, and rage. And, may Allah include us in the forgiveness He promises the pilgrims invited to His house.

Lectures, Panel Discussions and more of the Second Annual Black American Muslim Conference. Click the image above to find out how you can get your copy of this historic event.