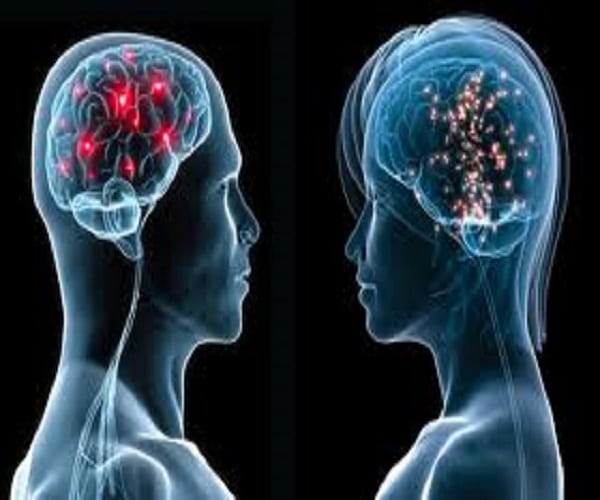 One matter that stirs up more controversy than almost any other contemporary issue is the question of whether or not the Prophet of Islam―may God show him mercy and peace― deemed women to be less intelligent than men. Critics of Muslims commonly insist that Islam teaches that women are less intelligent than men. This is largely due to the fact that a small number of prophetic reports, as they are translated and interpreted by some, are outwardly troubling to many people in this regard. Among those is the following report found in one of the major canonical collections of Muslims wherein the Prophet―may God grant him mercy and peace―said,

Although this report asserts that more women will be in Hell than men, there is good reason to believe that most of the inhabitants of Heaven will also be women, since women outnumber men. In addition, the men of Heaven will have more than one wife, so it only follows that women will also outnumber men in Heaven. Alternatively, the Prophet―God’s mercy and peace on Him―never expressed that men will outnumber women in Heaven.

It is very important to observe the context of this report. The Prophet’s aim―God’s mercy and peace upon him―was not merely to come out in order to detract from women. The context―after reflection―reveals that his aim was to emphasize to them the importance of restraining their tongues and showing gratitude for the good their husbands do for women. His mentioning of their imperfection in discriminatory capacity and ritual observance was connected with their cursing and ingratitude to their husbands. Women have a tendency, if not made aware of it, to become overly demanding of men and not appreciate what their husbands do for them. This demanding nature of theirs has a tendency to lead men to give in to that psychological pressure in order to experience some release and relief from what is viewed as being inappropriate nagging. While taking this into account, one can see the beauty in the Prophet’s approach in trying to correct their imbalances. What better way to make them cut their husbands some slack than by reminding them that they are also not perfect?  So, the objective is no more about pointing out their incompleteness than it is about discouraging them from complaining, nagging, and being abusive with their tongues. If a woman reflects on the fact that she is just as imperfect as she deems her husband to be at the times he upsets her, it will help to produce greater understanding between them.