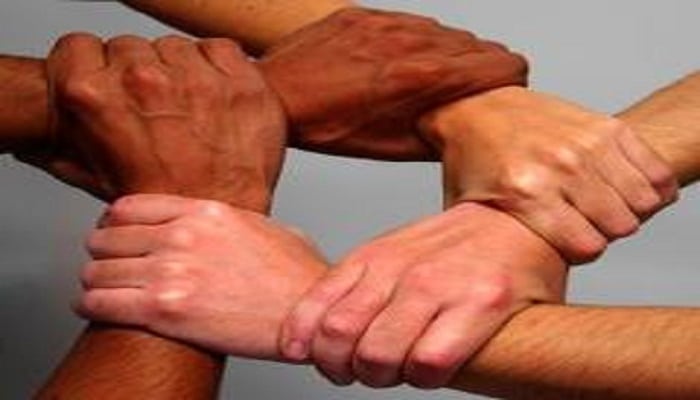 This essay must begin with a point of clarification that is critical for those unfamiliar with Islam. While it is my belief that the view I present represents an Islamic position on Affirmative Action, I make no claim to represent the Islamic position. For far from constituting a monolith, as American public perception has it, the Muslim population in the United States is a heterogeneous amalgamation of somewhere around six million people. And while it is true that as Muslims-immigrant and native-born-they share a common scriptural heritage and, to a significantly lesser extent, a common intellectual one, it is also true that their lives, and hence their priorities and thinking, are informed by historical, cultural, political and social realities that are in many instances unrelated to each other and in some instances diametrically opposed.

On such recognition, it should not stretch credulity to imagine a Muslim adopting a position on a topic like Affirmative Action that is, on the one hand, diametrically opposed to my own yet, on the other hand-at least prima facie-equally justified in its claim to be Islamic. In the present atmosphere, where Western ignorance and bias only adds to the tendency among Muslims to react in ways that promote rather than discourage stereotyping and essentialist readings of Islam, it would seem only fitting to insist that before we rush to cataloge the Islamic position on a matter like Affirmative Action, we first hear from a lot more voices from within the Muslim community.