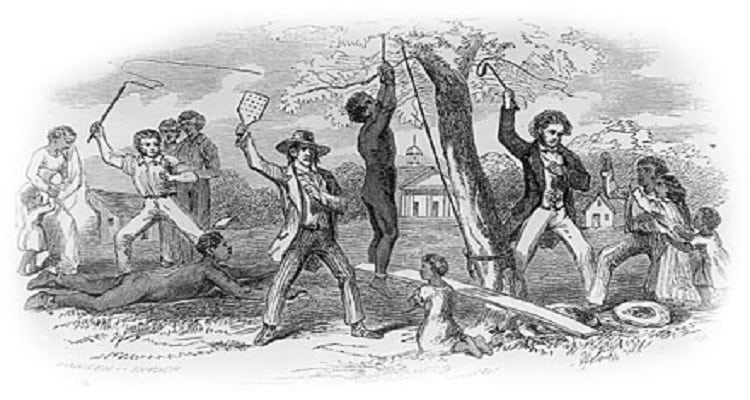 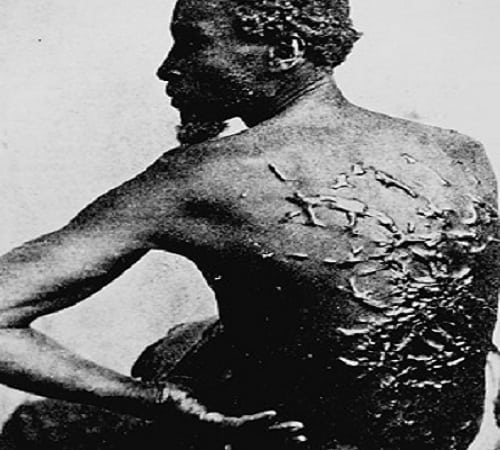 Why is there no explicit prohibition of Slavery in the Qur’an and the Sunnah of the Prophet (saws)? How could such a terrible institution be justified or permitted in Islam? Shaykh Abdullah Ali addresses this difficult question in detail!

Question: When I read the Qur’an I walk away with the general impression that the liberation of slaves is considered to be a moral good. But the Qur’an never seems to categorically condemn slavery. Chattel slavery is considered one of the dark marks in human history, and the West takes great pride in having abolished it. This leaves me to wonder why neither the Qur’an nor the Prophet Muhammad (saws) outlawed slavery?

Answer: There is no easy answer to this question mainly because we have no record of any clear answer to this in Islamic sources. So, anything I can offer as an answer to this challenging question is merely what I personally understand to be the case based on my knowledge of the spirit of the Islamic teachings. That said, I believe it is important to begin with a reminder of certain realities that pertain to colonial slavery, since the grotesqueness and gruesomeness of that system are what typically elicit moral outrage in light of the fact that when most people think of a slave they automatically think of people of African origin and their historical plight. That outrage is well deserved since it was primarily in the “West” where the word “black” became synonymous with “slave” beginning from the 17th century . Read the rest of this article by clicking HERE