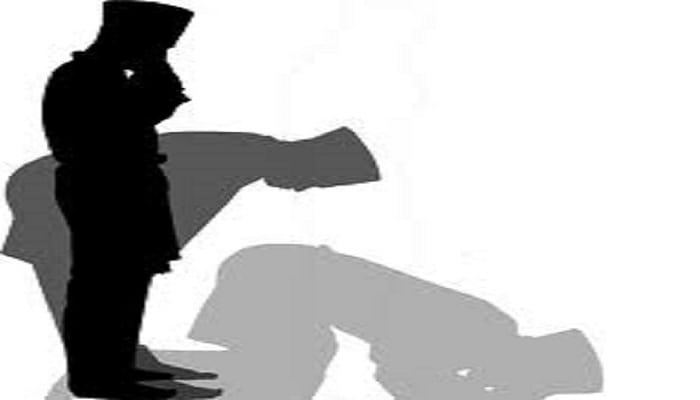 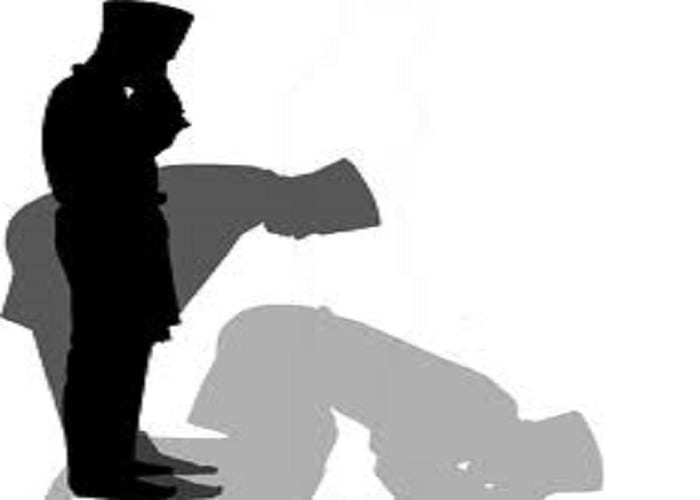 Questions have been asked about what appears to be a novel practice amongst Western Muslims of people praying with their hands at their sides instead of folding them over their chests as has been reported in sound traditions about the Prophet – may Allah bless him and grant him peace. It is common knowledge to Muslims everywhere that this was a practice of the virtuous Imam and erudite, Malik b. Anas – may Allah have mercy on him. What has also become commonplace is to hear a rather unsupportable explanation of why he did it. That explanation is that Imam Malik only prayed with his arms at his sides because he was tortured and therefore unable to fold his arms on his chest.

Part 2 of this article can be found here