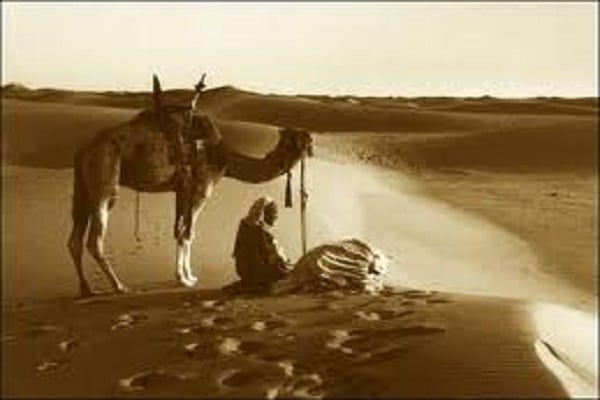 Is An Accord (Sulh) with the Non-Muslim Government Required Before A Muslim Can Reside in the Land of the Unbelievers?

One of the last Great Hadeeth Masters of Morocco

Before dealing with the topic of this installment let us consider the following in order to grant a proper context to the response of Sheikh ‘Abdul-‘Azeez.

He says on page 22 of his treatise:

“And the Companions – may Allah be pleased with them – used to advance proof for the permissibility of any particular act that they did by the fact that the Qur’an was being revealed and it didn’t forbid it – as (in what) happened regarding the matter of withdrawing prior to ejaculation (‘azl) that Jaabir – may Allah be pleased with him – forwarded as proof for its permissibility with what we have mentioned.

So the first place that Allah – High is He – mentions that while not treating it with any prohibition or censure is His saying – High is He – in Surat Al-Jumu’ah:

((And when they see trade and amusement, they disperse to it, and leave you standing)).

It has come regarding the occasion of descent of the verse – as in Bukhaari and Muslim on the authority of Jaabir ibn ‘Abdillah (that he said):

((And when they see trade are amusement, they disperse to it, and leave you standing)).”