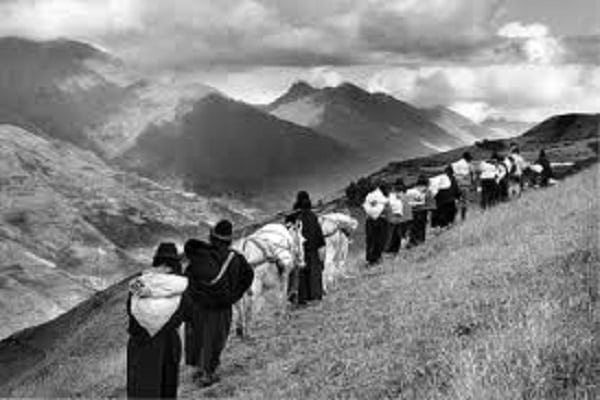 Is a Caliph or Sultan Required For the Enforcement of the Islamic Determined Punishments (Hudood)?

And Does Being Able to Openly Practice Your Religion in Non-Muslim Lands Mean that One be Able to Implement the Determined Punishments?

“The Muslims must have an Imam (i.e. caliph) in order to implement their legal judgments, to enforce the determined punishments (hudood), to secure their inlets (thugoor), to prepare their armed forces, to take their (obligatory) alms (sadaqaat), to suppress the rebels (mutaghalibah), thieves (mutalassisah), and the brigands (quttaa at-tareeq), to implement the Friday prayers (juma’) and holiday prayers (‘ayaad), to resolve the disputes occurring between the servants (of Allah), to accept the testimonies related to the rights (of people), to marry off the young boys and girls who have no legal guardians, to divide the booty, and other than that.”

Imam At-Taftaazaani says in Sharh Al-‘Aqaaid in commenting on the Caliphate,

“(It is) Among the affairs that the commoners of the Ummah do not undertake. So if it is said, “Why is it not sufficient to have one possessing might in ever region? And from where is it compulsory to erect one who has universal superintendence (ar-riaasat al-‘aammah)?