What does the future hold for Muslim Community Leadership in America? Shaykh Khalil Abdur-Rashid provides a historical view of Islamic leadership in the African-American community and projects the new modalities and challenges that Muslim leadership face in the future.

Shaykh Khalil received his BSW degree in social work from Georgia State University and has worked as a social worker investigating child abuse cases for the courts in the state of Georgia for several years before becoming a full-time Arabic language instructor for Georgia State University. He spent several years as a counselor for the Marriage and Counseling Center in Jonesboro, Georgia and has over 15 years’ experience teaching and giving workshops in various settings, such as in Montessori schools, public schools, and the universities. 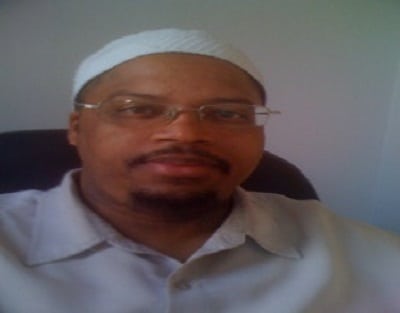