Reciting the Takbirah in Unison 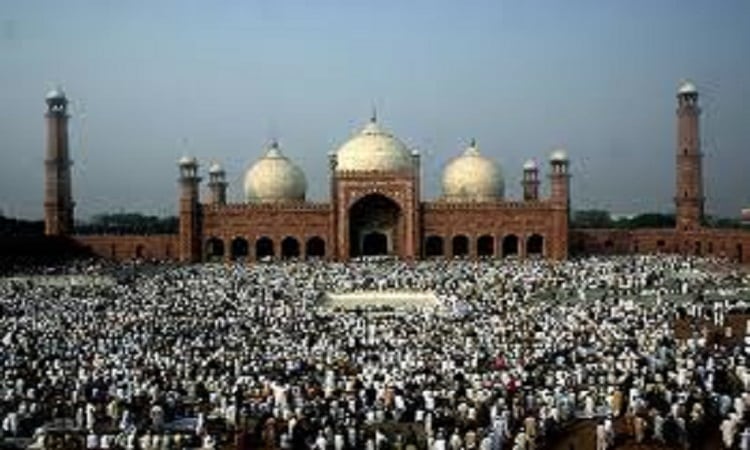 Imam al-Bukhari said in his Sahih in Kitab al-‘Idayn, Chapter 11,
“Ibn ‘Umar and Abu Hurayra used to go out to the market place during the first 10 days , and they would recite the takbira, and the people recited the takbira with them…”

Then he reports the following in Chapter 12,