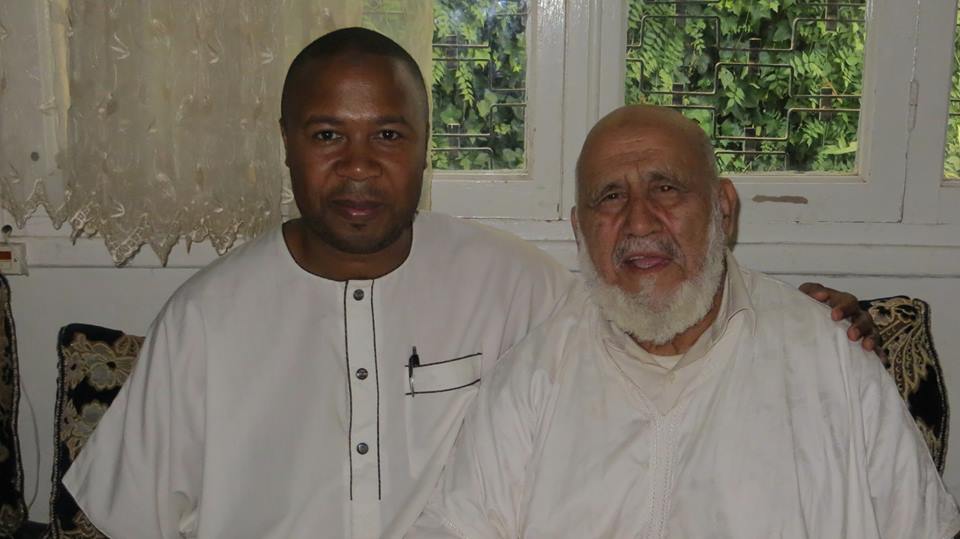 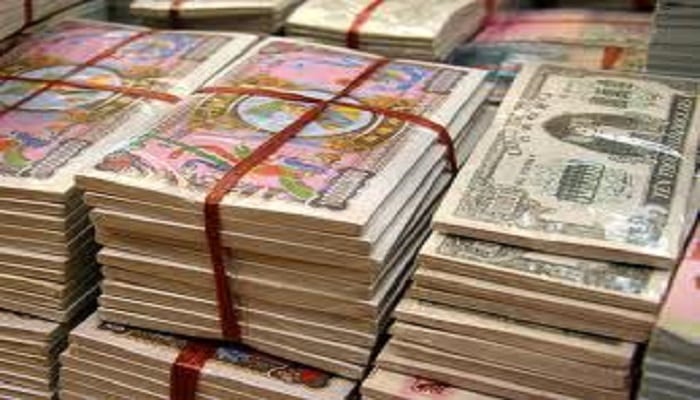 This is a powerful and well written fatwa by Shaykh Muhammad at-Ta’wil of the Qarawayyin University in Morocco. The following fatwa was issued in 2001. It argues in contradistinction to another view that Zakat is due on paper money as opposed to merely being restricted to gold and silver currency.

Before delving into the topic, we should be reminded of some established facts that are considered the basic reference point regarding the topic of Zakat on currency. Those facts are:

These consensuses and the many hadiths that they are founded upon once played a large role with a far-reaching influence, and served as a radiant light in granting clarity to the vision about Zakat on cash―during the pioneer era during the days of the unified legal currency―with respect to the vessel of Zakat, its measure, and the amount of its payout threshold (nisab): a thing known by both specialists and laypersons.