The Absolute Truth About Sunnah and Bid`a 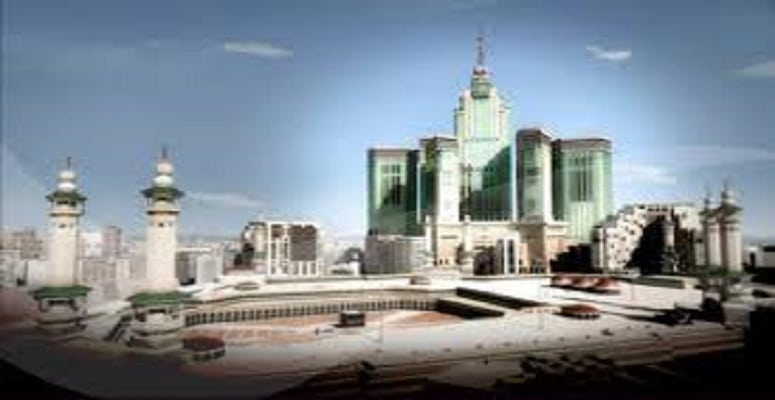 The following is based on a lecture given at the Islamic Center of South Jersey on September 30th of 2005.]

In the name of Allah, Most Gracious, Most Merciful

All praise is due to Allah.  We seek His aid, His guidance, and His forgiveness.  And we turn to Him in repentance.  Whoever Allah (Glorious and Exalted is He) guides, none can misguide.  And whomever He misguides, none can guide.  I bear witness that there is no god other than Allah, Who is Alone and has no partner.  I bear witness that Muhammad, son of `Abdullah, is His servant, His messenger, and final prophet to mankind.  So may peace and blessing be upon our liege-lord Muhammad, his family members, his Companions and all those who follow them in righteousness until they Day that we all will be brought back and not a single soul will be able to flee from Allah and His judgment.

The following discussion is of an extremely important topic, especially with relationship to worship in Islam: namely, the meaning of sunnah and bid`a.

Various Positions of the Classical Schools of Jurisprudence

In terms of classical Islamic scholarship, we find that the `ulama did not agree on the `asl, or the original ruling, that pertains to deeds.  Many of the `ulama said that everything is halal until proven haram.   Although that is very popular today and many believe it to be the standard opinion, it is not the standard opinion for most of the `ulama.  Another opinion is that everything is haram until proven halal, meaning proven through the evidentiary scripture of the Qur’an and Sunnah.  And this is also not the standard position amongst the totality of `ulama.   And then there is the third opinion, which holds that nothing has a ruling, whether it is halal or haram, until the Sacred Law declares it to be.  So, unless we know from our sources that something is designated to be halal, we don’t call it halal.  And the same thing goes for if it is haram, according to this opinion.

We also find in some of the schools, the Hanbali in particular, the `ulama distinguishing between `ibadat (acts of worship or rituals) and the `adat (matters of custom).  So in relation to salat, zakat, hajj, and a number of other things, the ruling is that everything is haram until proven halal.  But in matters of custom or everyday occurrences, such as washing the dishes or drinking sweetened water, the ruling is that it is halal until proven haram.  One of the Hanbali scholars of this century, in a poem entitled Manzuma al-Qawa’id al-Fiqhiyya stated,