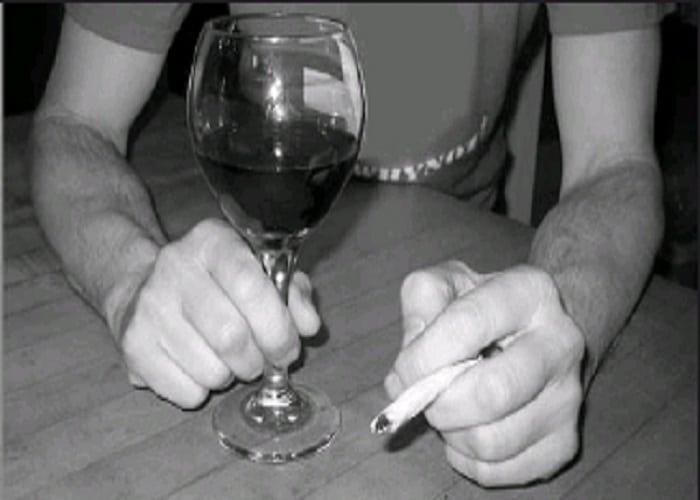 The concept of Qiyas (legal analogy) is a difficult concept to grasp. In a question and answer session for the course, Legal Foundations of Maliki Law 1.0, Shaykh Abdullah Ali explains some of the key aspects towards understanding this very important Islamic legal concept. Listen to Shaykh Abdullah explanation: