Umar F. Abdullah: “There is no worship, work, or taklif in the Hereafter.” 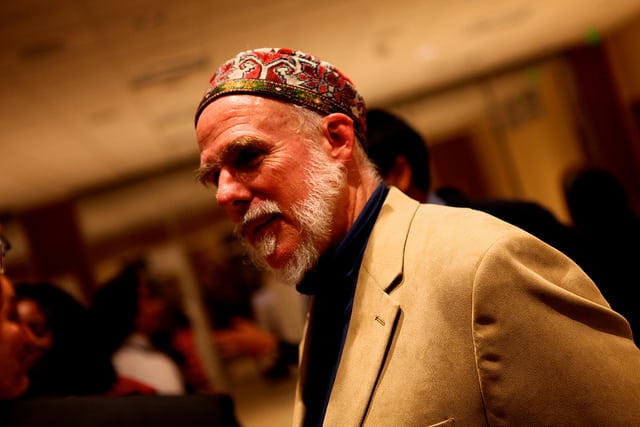 First, what is the concept and practicalities of worship in the hereafter?

Second, with regards to desire in the afterlife; how does this affect the \ ’state \’ of the Muslim? Could you need any further elaboration do ask. And Allah knows best Thank you

Answer :
There is no worship, work (action), or taklif in the Hereafter. The Hereafter is the witnessing of the reality of what you did here, and it is the realm of infinitely expanding knowledge–especially of God, self, creation, and the other

Prophetic religion is based on the desire for the Garden and fear of the Fire. They are not just rewards but profound cosmic realities, which most will not understand until the next world. They are a mercy from God for us in this world and the dominant realities of the cosmos in the next world. They are meant to lead us to spiritual discipline and truth that leads to the love of God and worshipping and witnessing Him for His sake.